What would happen if you threw the songs of Willie Nelson, The Eagles, Joni Mitchell and Mitch Miller into a blender, mixed ‘em on high with a splash of vermouth, added a pinch of Gulf Coast sand, poured it into a chilled glass with organic sugar on the rim, stuck in an umbrella for good measure, and kicked back in your hammock on your favorite beach and savored the flavorful explosion? I’m not really sure, but I think it might taste a little like the duo 360 Degrees sounds!

360 Degrees is the singer/songwriter duo of Barry Coggins and Kevin Douglas.  Collaborating musically since 1999, the duo has written hundreds and hundreds of songs and performed in just about every listening room and beer joint in Tennessee.  Individually, they have had songs recorded by dozens of artists such as The Pirates of the Mississippi, Rockie Lynne and Chad Brock, appeared on stage with acts ranging from Ray Charles to Tim McGraw, and appeared on television shows like Good Morning America and The Grand Ole Opry.

In 2014, looking for an opportunity to perform their songs and see life from the beach, 360 Degrees was born.  Come check ‘em out at a tiki bar near you! 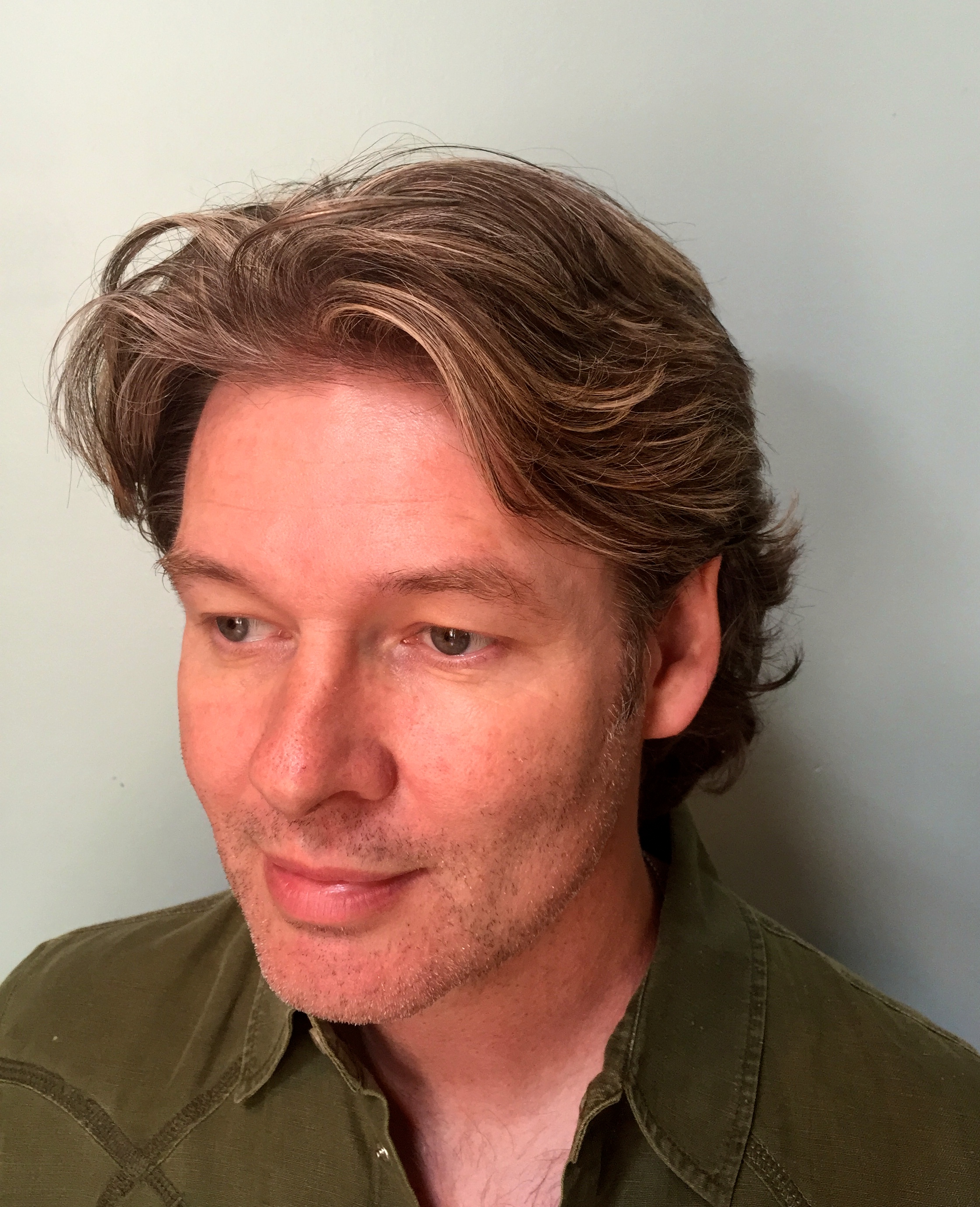 Singer/songwriter Kevin Douglas began his career as a professional musician at the age of 14, playing lead guitar in a honky tonk trio that toured throughout southwest Wisconsin.  After finishing college his musical talents led him to the promised land of country music, Nashville, TN.

While developing his skills as a songwriter he performed extensively throughout the midwest, performing with acts such as Tim McGraw, Diamond Rio, Little Texas, John Anderson, Dan Seals, Black Hawk and The Mavericks.

As a member of the duo Douglas and Hawk, he finally found major label success, landing a recording deal under the Mercury Records imprint. (2002)  During this period his songwriting flourished and he worked with talents such as Phil Everly, Randy Vanwarmer, Dave Gibson, Danny Mayo and Bill McCorvy, and had songs cut by artists such as Chad Brock, Burrito Deluxe and the Pirates of the Mississippi.

In 2005 he landed 4 songs on the debut album of Universal South recording artist Rockie Lynne, and toured as a member of his band. In addition to playing honky tonks and festivals across the country, they appeared on a variety of television shows including the Grand Ole Opry, Good Morning America, CMT and GAC. 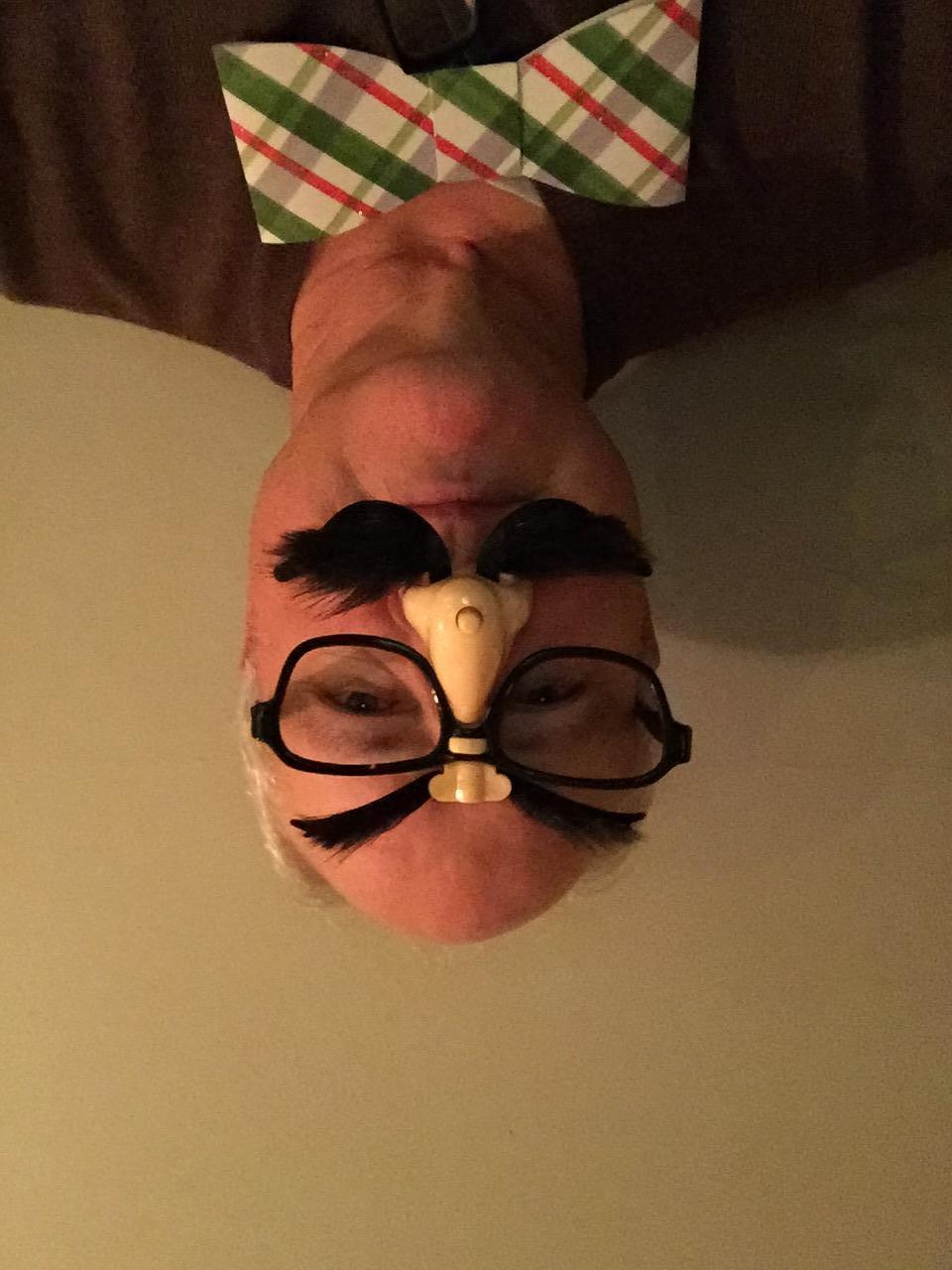 A REAL martini is made with...