Its' All About The Song

Let The Music Take You There...

Let The Music Take You There 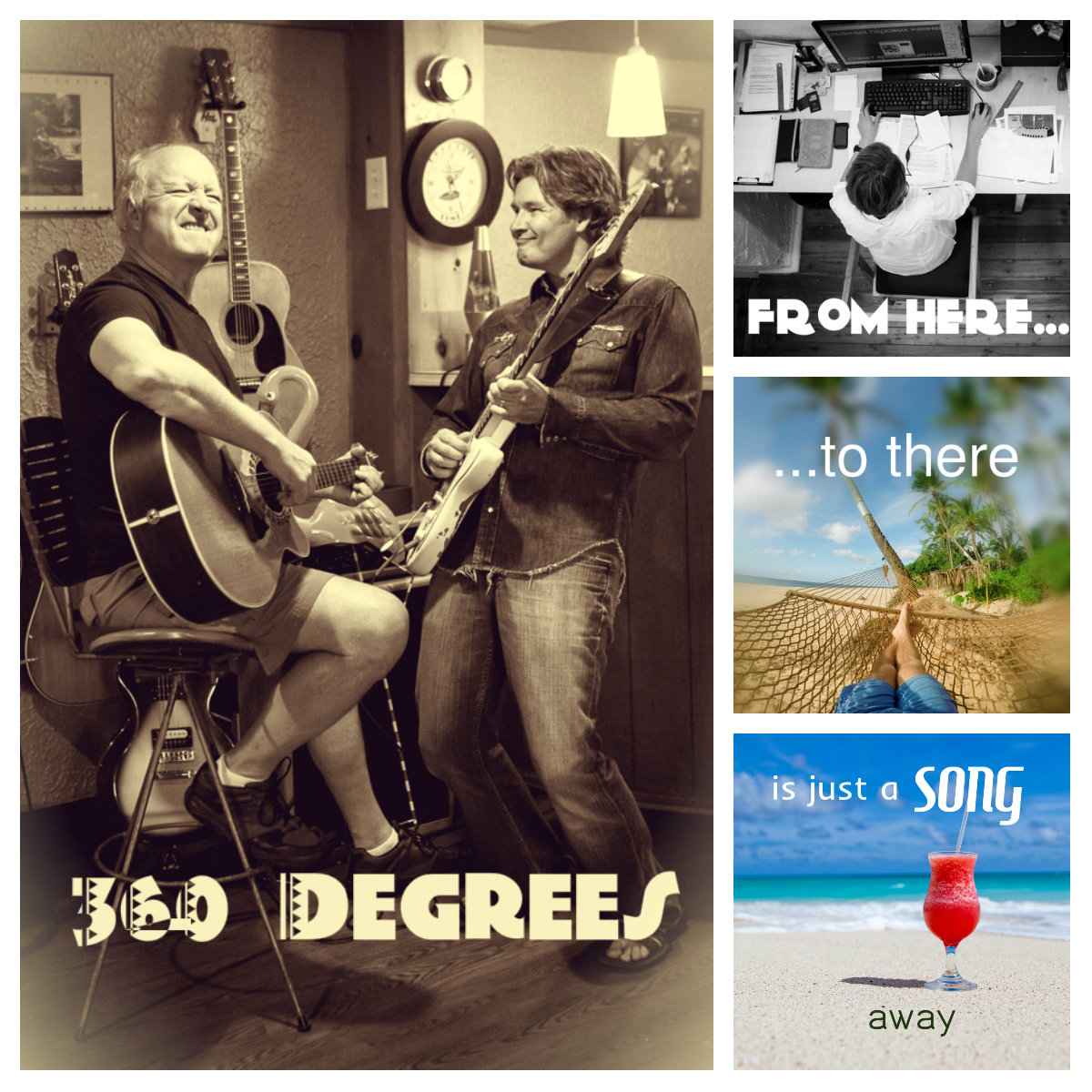 There are few things I dislike more than moving, especially when it involves 3 flights of stairs and a baby grand piano, but that’s the price of being a good friend and owning a pickup truck. And usually nothing comes out such experiences but a bad back, cheap beer, and broken dishes. However, if it weren’t for helping a song-writing buddy of mine move back in the summer of 1998, I never would have met one of my best friends and musical collaborator, Barry Coggins.

Barry and my friend had written many, many great songs together, so when we were introduced I kind of felt like I already knew him. Their songs were always so well crafted and seemed to have exceptionally deep and personal lyrics. In my mind I guess I thought he’d be kind of a quiet, reserved, almost James Taylorish sort of fellow. As we stood in a dank stairwell, drenched in sweat from the hard work and Tennessee heat, pondering how to get an enormous armoire around a tight corner, Barry spontaneously started singing, making up words to the Dionne Warwick song “That’s What Friends Are For.” I’m telling you that song would have made Weird Al proud (and blush). Now Barry’d probably tell you that he doesn’t remember that, and maybe the details are wrong; maybe we were moving a sofa or a recliner, but I remember him making up that parody like it was yesterday. And I knew in that moment that this was a guy I wanted to get to know!

We became fast friends, and having many of the same musical tastes and heroes, started writing songs together. One of our first tunes, a ballad called High Wire Heart, is a beautifully haunting piece about getting back up on the horse after love knocks you to the ground.

This was “sensitive” Barry at his absolute best, and it really gave me a glimpse into his writing style, a style that I would describe as disciplined ease; forging ahead with a song and, in spite of resistance, sticking with the flow and taking what the song will give you. A few weeks later Barry took the finished song over to famed songwriter and publisher Harland Howard where it was enthusiastically received. Inspired by our success, we decided to make every Friday our day to write music - Fridays With Barry!

Those Friday’s turned into thousands of cups of coffee, solving some of the world’s trickiest problems, many fierce games of bocce ball (a wonderful diversion when you’re stuck on a line), and hundreds and hundreds of songs. And some of these songs have been like magical seeds, sprouting and bringing forth life and experiences I could never have dreamed of. They’ve carried me from a performing arts center in Burley, Idaho, to a back yard tiki bar in Coon Rapids, Minnesota. They’ve made people dance for joy in Beijing, and inspired the formation of a kazoo orchestra in Bradenton, Florida. They helped me land a deal with Mercury Records back in 2001, and helped me get back up on my feet again when I lost it. They’ve been performed by artists such as Bill McCorvey of Pirates of the Mississippi fame and created with such songwriting luminaries as Alex Call, writer of the hit songs The Power of Love for Huwey Lewis And The News and 867-5309 for Tommy Tutone, just to name a few. And through it all, these songs have chronicled the beautiful grind of living life. The birth of children, the loss of parents, moving into new houses…all of these things and more have, in one way or another, found their way into our songs.

But the funny thing is, even though Barry and I were both performers, we never had a group of our own. Sure, we performed at writer’s nights together, and I would occasionally sit in with Barry and The Big Head Band playing bass or guitar, but we never had an official “act” to call our own. Then, one Friday morning in the summer of 2012, we wrote the song 360 Degrees and the rest is…well you know. And as good as our history is, it's the future we are most excited about and we would love for you to join us on our 360 Degree journey! Thanks for listening!